Parsec: innovation at the service of oenology

Parsec specialises in the design, manufacture and turnkey delivery of plants, equipment and integrated control systems for the vinification and ageing of wines. Since 1997, Parsec has applied its experience to improving the quality of wine and the working environment in the cellar. Continuous investment in Research and Development has allowed Parsec to create innovative oenological processes and advanced systems of automation for the modern winery.

Integration, precision and control are the strengths of Parsec systems, able to generate responses that stand out in terms of applicative power and reliability.

Producers and wineries all over the world have entrusted Parsec with the design and development of management, automation and control systems for their cellars. 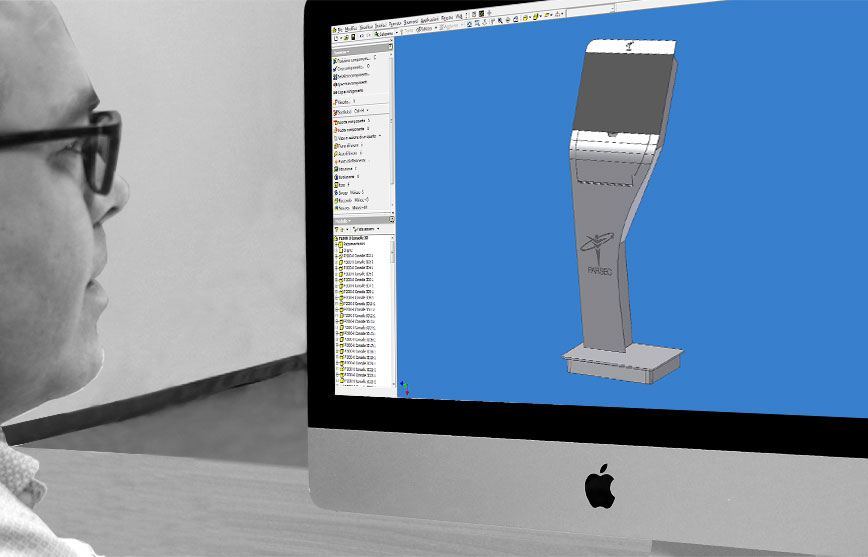 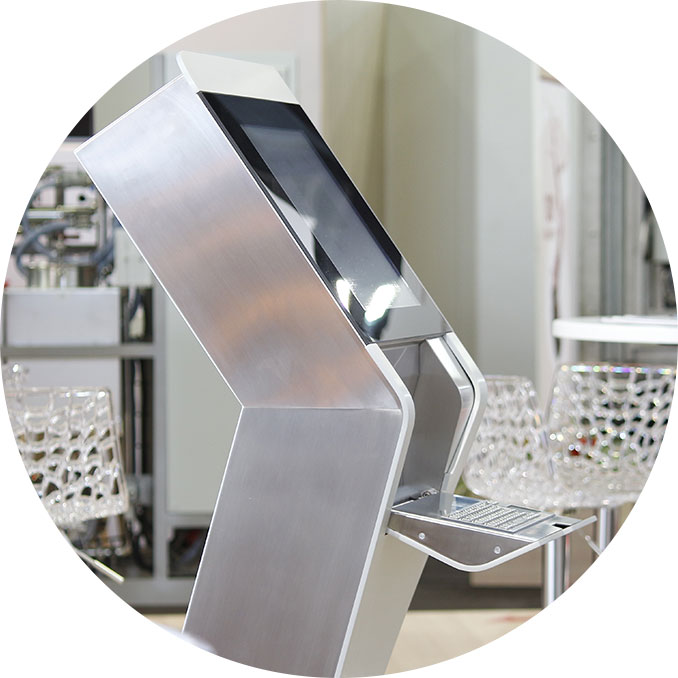 In the dialogue between the machinery and control parameters, our mission is to integrate the automation needs of our customers’ wineries. With our systems, we seek to improve the quality of the wines and to simplify the lives of those working in the cellars.

The term ‘Parsec’ refers to the astronomical measurement, corresponding to 3.26 light years.

Not so much time has passed since our establishment in 1996, yet the developments in the world of electronics and automation make those times seem like light years away.

Nonetheless some of the insights and solutions of our systems even then were miles ahead, having now become a consolidated reality in many cellars.

From the design of customised industrial software and electronic systems for the biomedical sector, Studio Archimede was transformed into Studio Archimede Enologia (of which remains the acronym SAEn in the name of our flagship product) before becoming Parsec Enologia S.r.l. in 1997.
The history of the company is a continuous development of innovation applied to our systems and the establishment and design of our clients’ cellars. 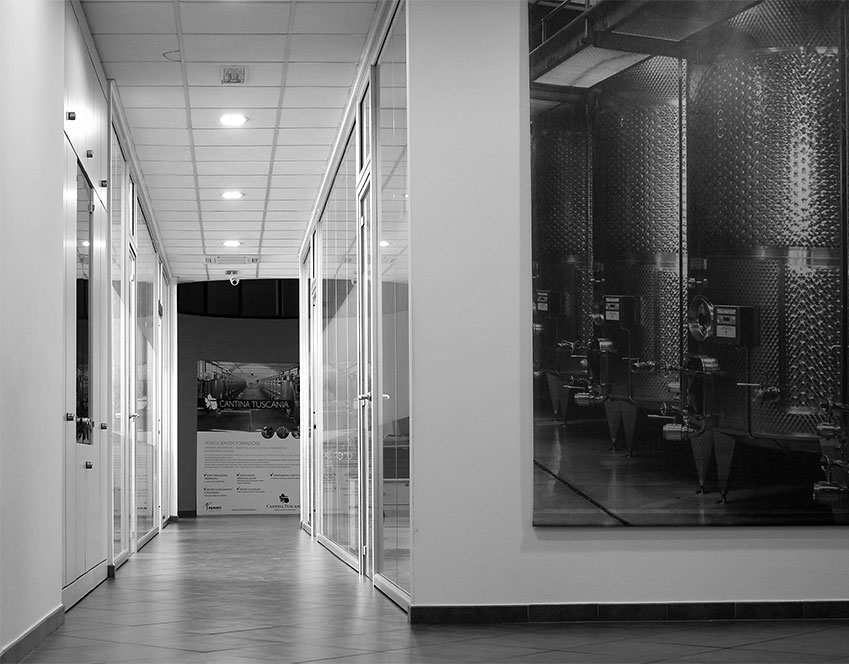 1996 – The first innovative project for CONTROLLING COMPUTERISED TEMPERATURE is created.

1997 – The initial installation for centralised PUMP-OVERS with a double movement sprayer arrives.

1998 – ‘Year zero’ for PRECISION MICRO-OSSIGNATION: monitoring and reliability of the oxygen dosage, with Parsec becoming a pillar in the field of micro-oxygenation in the world.

2001 – The first version of AIR-MIXING, an innovative gas pump-over system (air or nitrogen) is released.

2003 – The first INTELLIGENT SPRAYER suited to any tank is designed.

2004 – SAEn5000 is extended to warehouse management via the Internet and Mobile.

2008 – CELLAR MATE is released, being a reactivator for yeast and computerised preparer of oenological products.

2008 – Our new headquarters in Sesto Fiorentino is inaugurated.

2010 – EVO1000 is created for deoxygenation, decarbonation and CO2 dosing in-line.

2011 – OxyLevel is developed for oxygen control, offering precision measurement of dissolved oxygen via oxyluminescence in association with the measurement of pH and conductivity.

2011 – Control of the cellar becomes more convenient and effective via iPad/Tablet.

2013 – The EVO2000 is developed, being a precision in-line dispenser of oenological products.

2014 – Air Mixing is renewed and the new AIR-MIXING M.I. (Modulated Injections) is developed also for large and very large tanks.

2015 – A.D.C.F. for the control and management of refermentation in autoclaves for the production of sparkling and semi-sparkling wines – Aphromate is born.

2015 – Top Tube was released, being an automatic filling system for controlling the level of tanks.

2012 – Nectar is honoured with a special mention at the Trophée Oenovation Vinitech Sifel 2012 in Bordeaux.