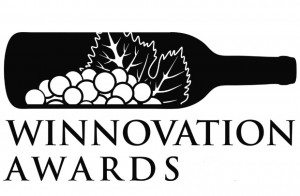 Something has changed in red wine production!

The well-known technique of decompacting the cap with compressed air, injected manually via a cane or automatically via a structure to deliver air bubbles, had never been seriously been considered as an alternative to the traditional techniques (remontage, pigeage, délestage), but only as a complementary technique for small vats.

The combined and sequential synergistic sequences of pauses and small jets create a wave-like movement in the liquid inside the tank which, in a few seconds, completely decompacts the cap by inundating it with liquid.

The AIR MIXING ™ system is protected by the following patents and patent applications: 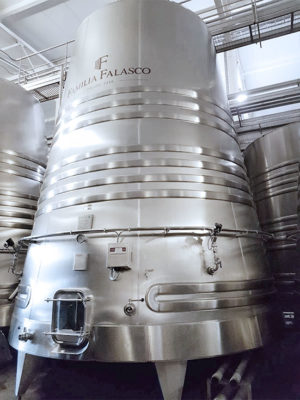 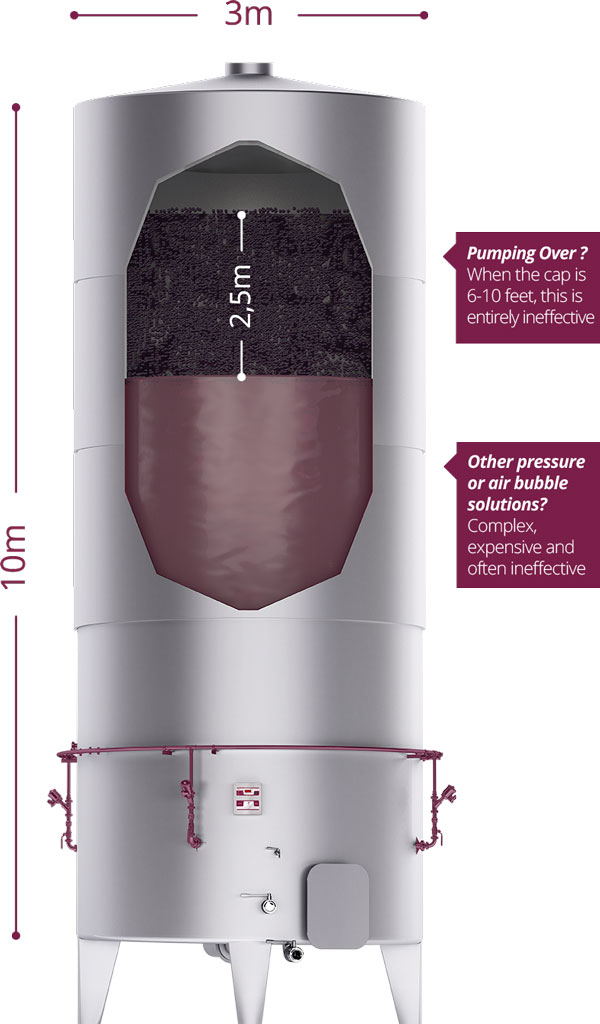 Always a precise and